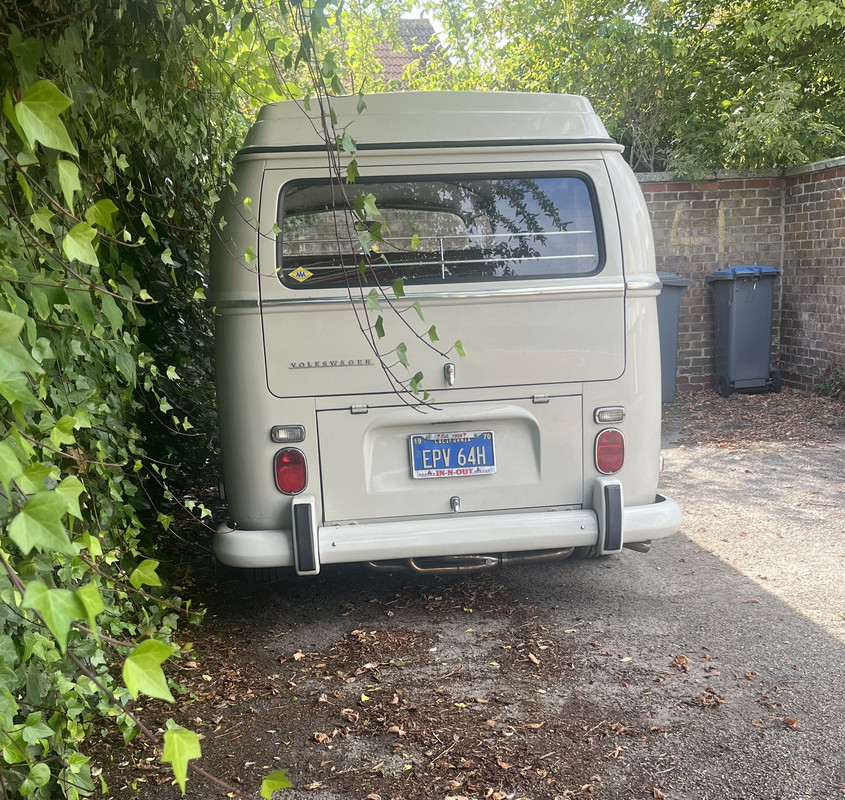 Well it’s been a good summer in the bus and other than a couple little niggles which is to be expected with any new engine the 2276 has performed superbly, fast smooth and surprisingly good on fuel for what it is.

Went Retro dubs this weekend, an entire 6 miles from my house 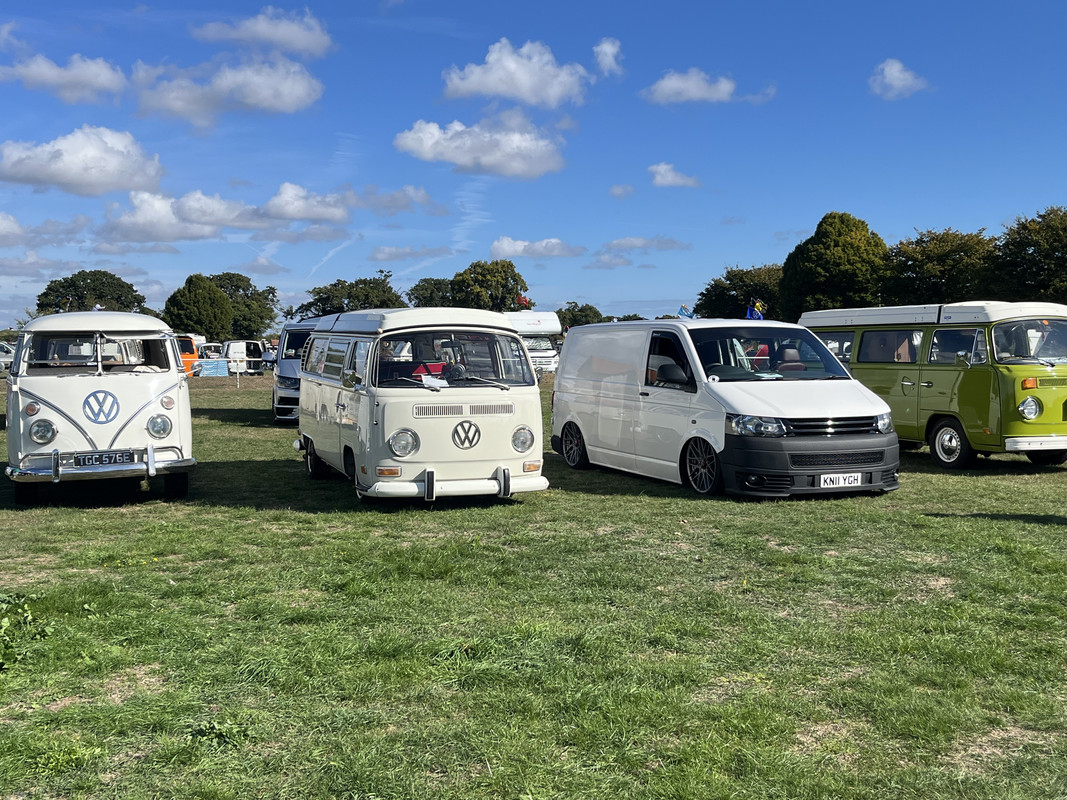 Don’t tend to do the whole show n shine thing but I thought why not. Bus got a lot of attention

looking epic my man - very jealous as mine is squirrelled away and I am taking bits off rather than getting it going...
I also like the water pumper to the right of the pic, thinking of getting one for the wife and getting it sign written for her business...

dubdubz said:
looking epic my man - very jealous as mine is squirrelled away and I am taking bits off rather than getting it going...
I also like the water pumper to the right of the pic, thinking of getting one for the wife and getting it sign written for her business...
Click to expand...

Thanks man, I’ve loved it this year! New engine runs and pulls so nice. Will
Be getting some TLC over winter though.

The T5 belongs to my mate Marcus, it’s trick af. On air with a lush interior and banging stereo. They are good vans providing you get a decent 1 (like all things) 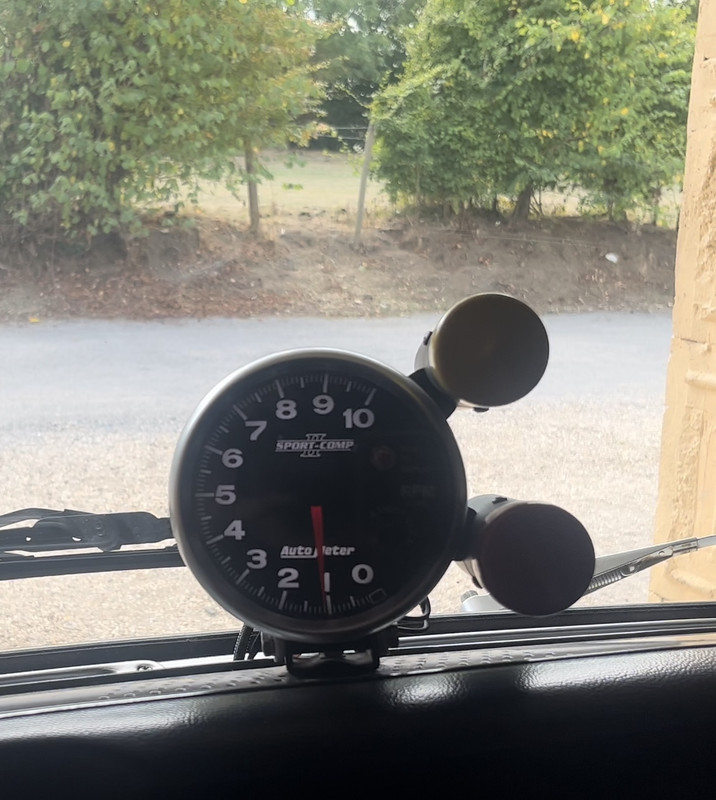 Brought an auto meter pro-lite (the red 1) ages ago but only just got round to fitting last week. Is wired up as an additional oil pressure light bit more noticeable when I’m on the strip lol. I’ve got a 10psi oil pressure switch, my logic is if anything happened like a cooler or pipe split etc the light would come on before total destruction 🫣 hopefully we won’t find out

Final outing of the year this weekend, camp out and party in the woods for Grazy’s girlfriends birthday. 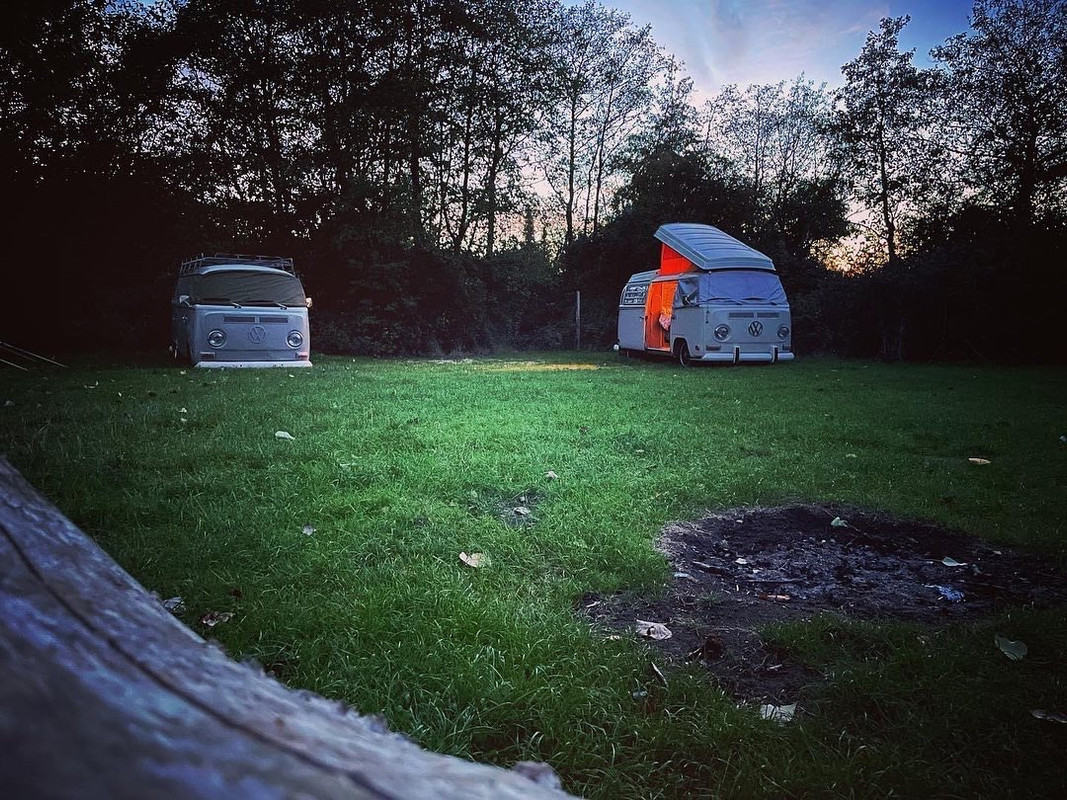 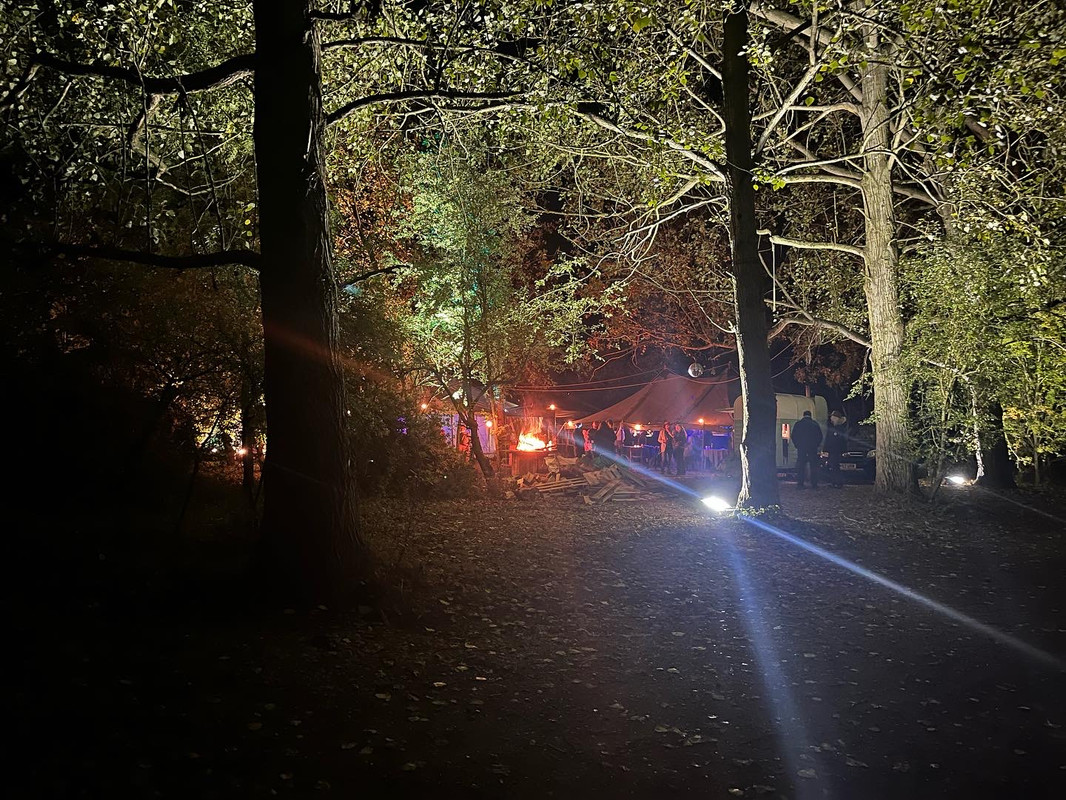 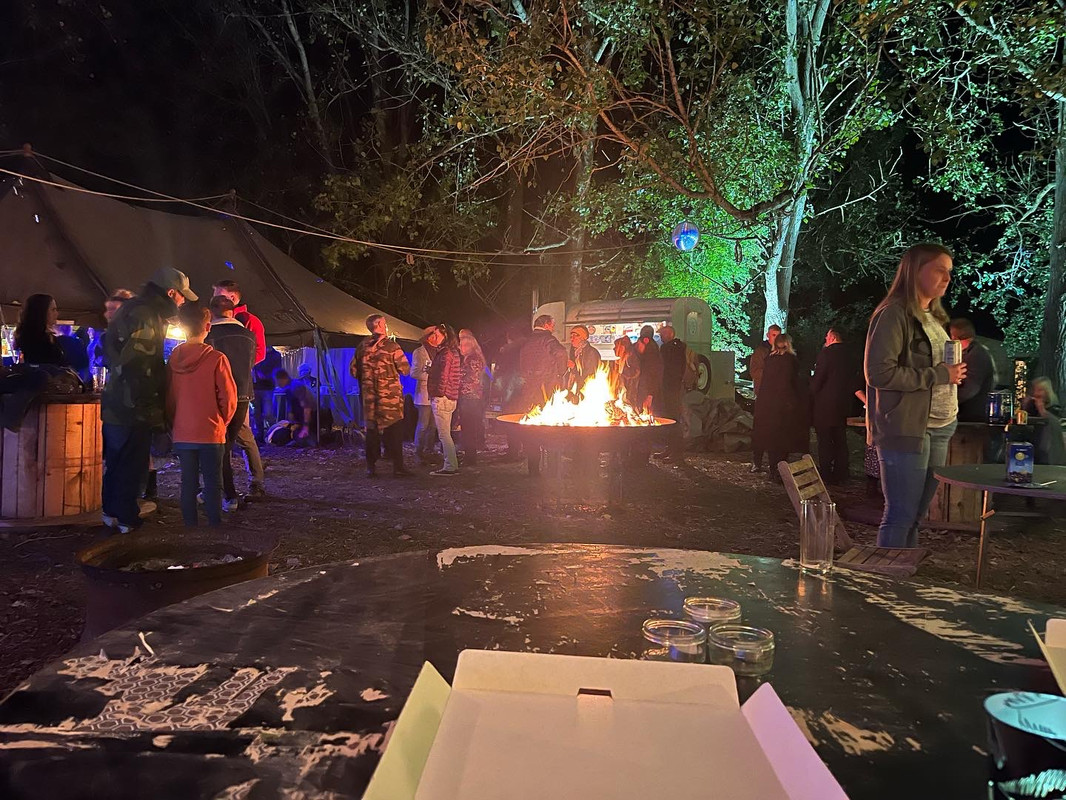 So, did this yesterday 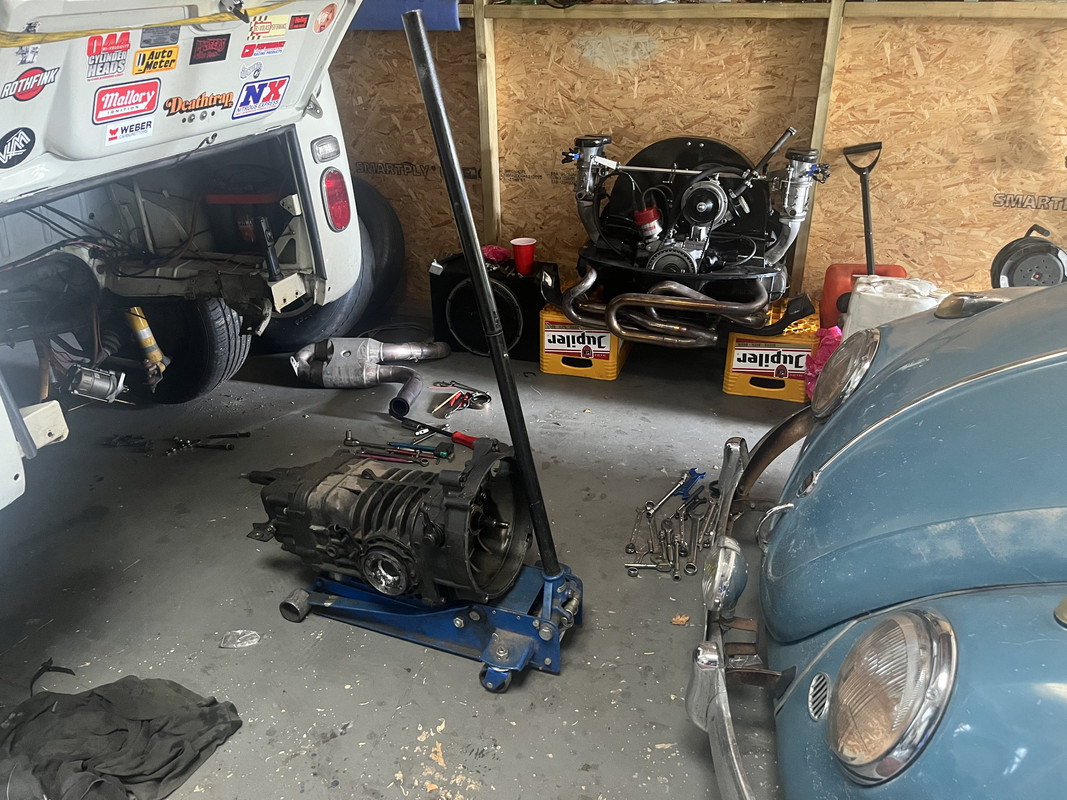 Was frustrating to take it apart as it’s been running soooo nicely but it’s gonna be worth it once big Pete at Cogbox has his way with it. Jiggling the gear ratios about a bit and some other bits n bobs to improve it. So off to London tomorrow I go.

While my 091 gearbox is with Pete at cogbox I went through the 2276. Fresh plugs, cleaned the rotor & cap and checked the valve lash. 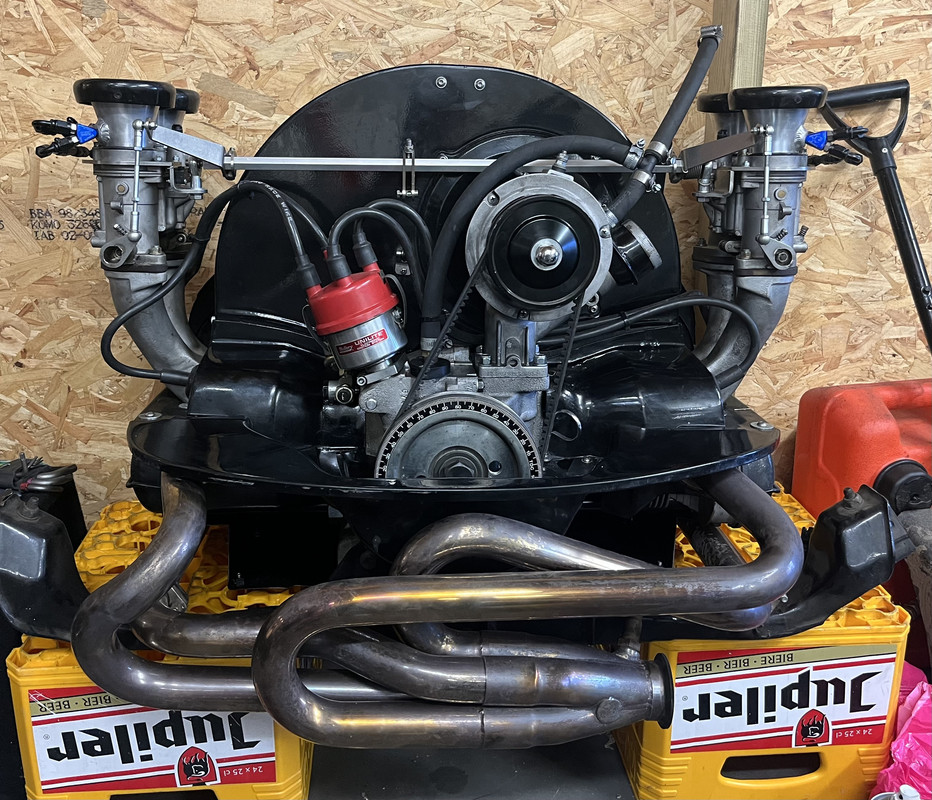 I then made a start on fitting my 2nd line lock switch. The 1 facing forward holds the front brakes and engages the 2-step rev limiter while disabling the wide open throttle switch for the nitrous for launching and the switch facing sideways is just purely the line lock for burnouts. 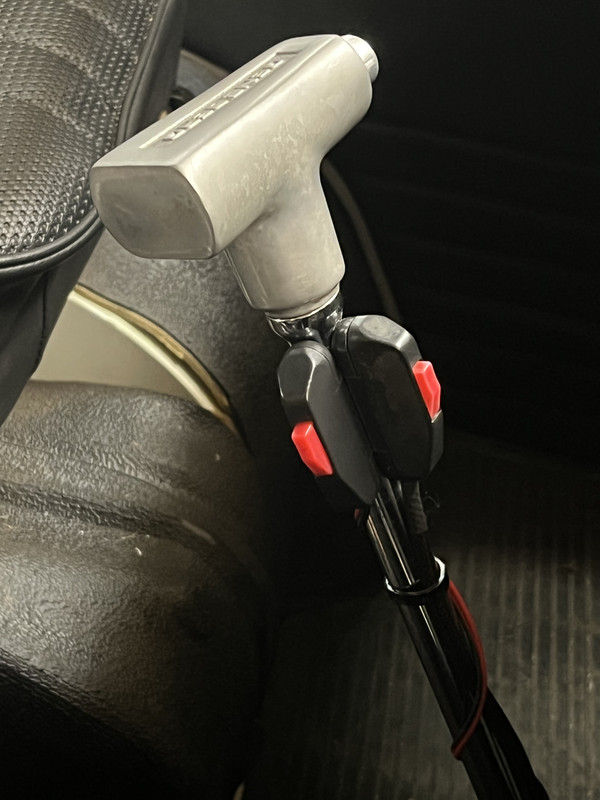 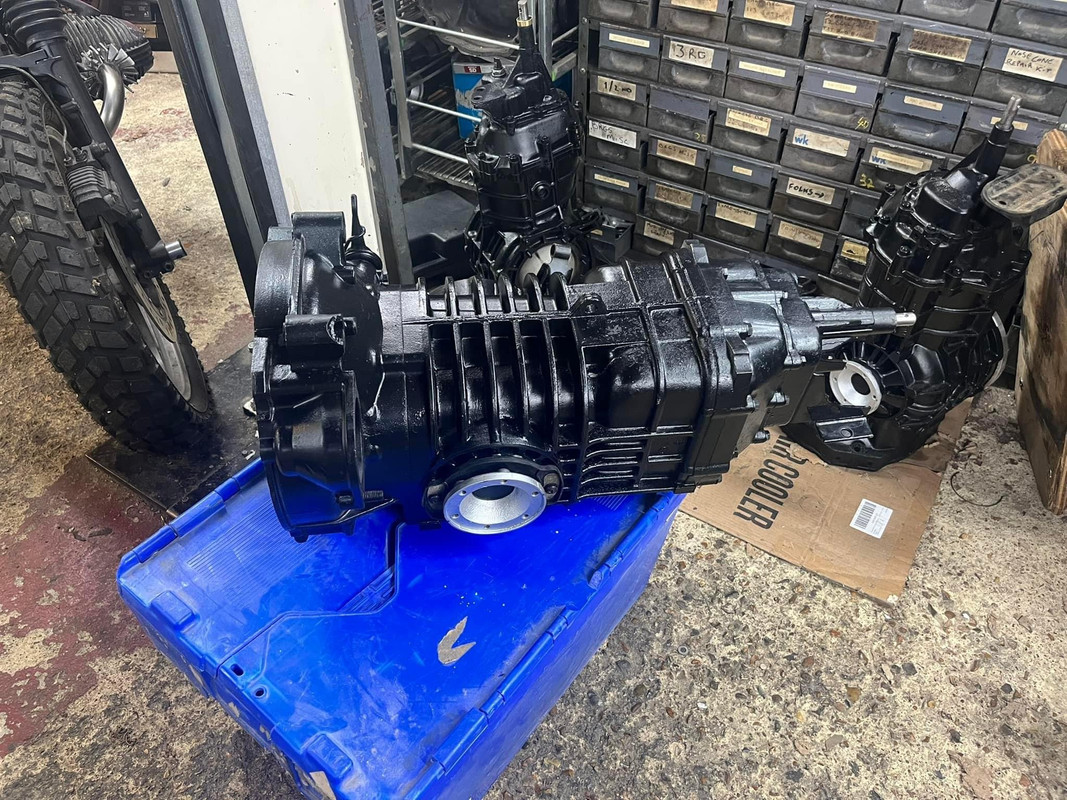 Finished work at 7, ripped straight over to the workshop as the missus is out tonight and cracked on. 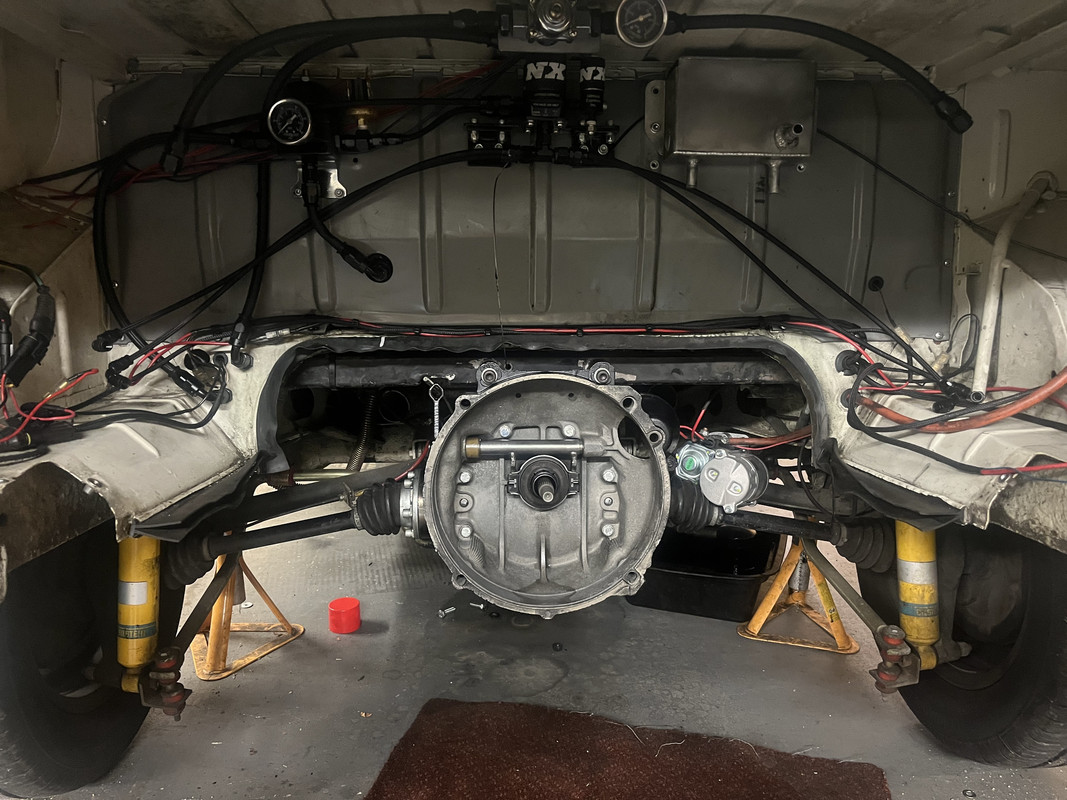 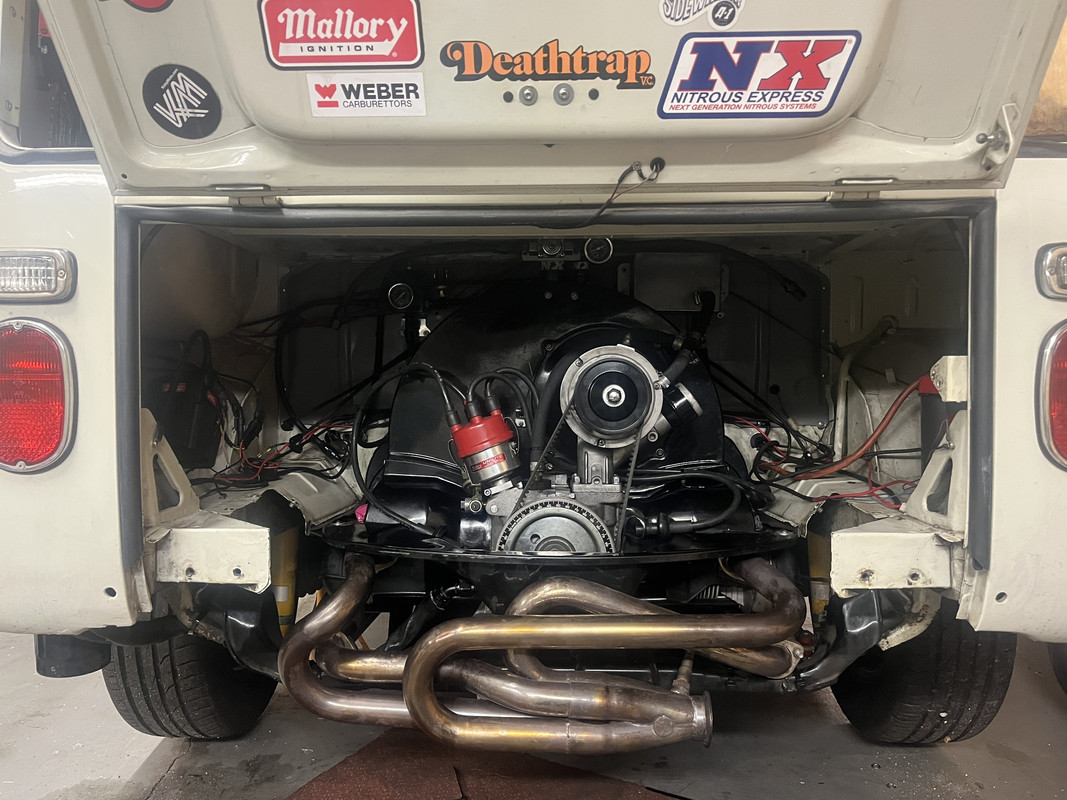 Got a bit more to do till I can run it but won’t be long.

Decided to re do the wiring for the nitrous, it was a quick job and wasn’t that neat, I also found this which is made by a company in the states. Will contain everything in little box so 1 is on the way

a new wiring diagram to work with with the control box, only need to run 3 wires from the cab to the back end now 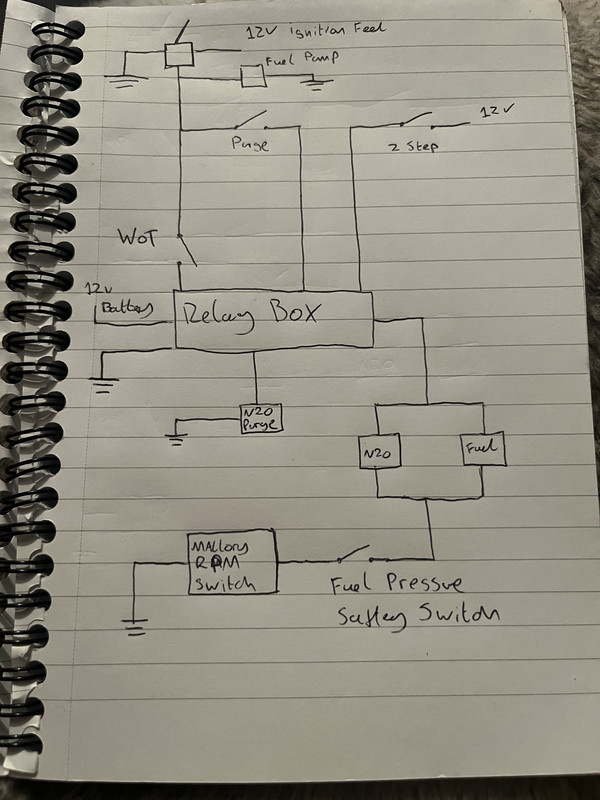 I’m got everything I can to make it as safe for the engine as possible.

Hobbs fuel pressure safety switch, if the fuel pressure drops below a pre set pressure it kills the entire system, most nitrous failures are due to not enough fuel which results in a blow torch effect.

My Mallory ignition box has an rpm window switch. I can set what RPM range the gas will work in, I’ll go with 3500-7000. This is so if the engine bogs off the line it won’t cause damage

And a ‘Wide open throttle’ switch, this only activates the system when I’ve got it floored, which will protect engine during gear changes, if I let off it shuts down and will help consistency. Basically if it’s floored between 3500-7000 it will be injecting nitrous. So no red button and warp speed effects on the landscape as the fast & furious would like you to believe 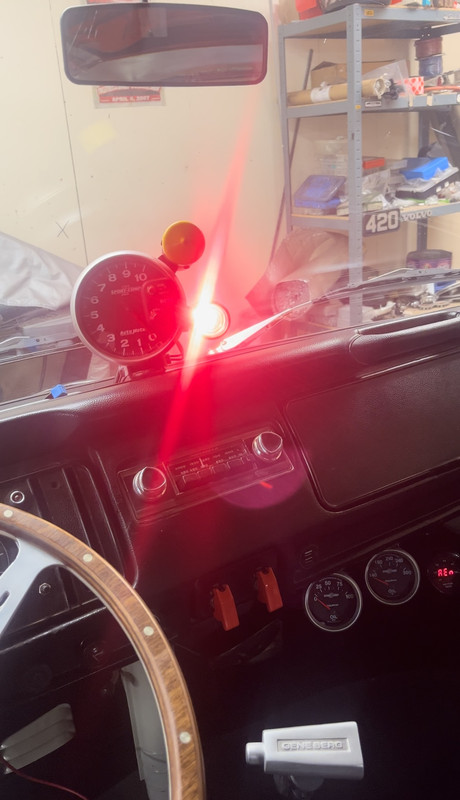