Here is my 1973 1200 Beetle for sale. The car was previously fully restored around 20 years ago but had since fallen into disrepair. Since buying the car as a non roadworthy project I have spent a lot of time and effort working through all of the areas needing work and completing all the welding necessary to make the car solid, as well as getting it running, driving and stopping impeccably well again.

I have been through the braking system, fitted brand new wheel cylinders and adjusted the brakes so the drums stop the car excellently.

The standard no frills 1200 engine has also had a tune up, an oil change as well as a brand new distributor, re-timed, and the carb cleaned and adjusted. The engine starts first time and runs and ticks over like a sewing machine. Very smooth and quiet. I have also installed a brand new battery. The car has covered just 86,000 miles in its lifetime time and only 3000 miles in the last 17 years.

Suspension wise the car features a standard width adjustable beam at the front with new shock absorbers and stock height at the rear. The car is mildly lowered on the adjusters on the front but high enough that it will never bottom out on speed bumps etc. If you are after a little more drop you can buy a set of 2.5 inch dropped spindles for around £100-150 from most online stores.

The interior comprises of a full set of fully adjustable leather seats that are extremely comfortable and hold you tight around the corners. There are 4 working inertia seatbelts and even a middle seat belt giving peace of mind if driving with all the family. The car also has sports steering wheel and a removable ignition barrel on the steering column making the car much harder to steal. A modern CD/USB/AUX head unit is also in the car as well as speakers in the rear parcel shelf, however I have not had time to check the wiring and get the sound system working.The headlining is perfect.

The exterior of the car sports the paintwork from its previous restoration. It buffs and polishes very well as you can see in the pictures, however there is some lacquer peel in places such as the roof as well as the odd bubbling of the paintwork. The car also has had a very good early beetle front end conversion. This comprises of an early beetle bonnet, sloping wings, new headlights with halogen bulbs for night driving, and an early beetle front valance. From the front of the car you wouldn't know that this is a late model beetle. There is some rust right on the nose of the bonnet which has been treated but this is hidden when the bonnet is down behind the front bumper. There is some surface corrosion and paint bubbling underneath the headlight units on the front wings, again this has been treated.
Being a 1200 base model the bumpers are the standard blade type. The car is also on standard 4 stud steel wheels painted in two tone cream and black to add to the period look of the car with brand new wheel nuts all around. All 4 tyres have loads of tread left on them ready for the next few years of motoring. The car also comes with a spare wheel. The car could benefit from a front and rear window rubbers as they are perishing slightly, however the car currently lets in no water and is dry as a bone.

The car has just sailed through its first MOT in 7 years since being re-commissioned so is MOT'd until 27 September 2018.

Lots of extra photos of the car available on request or fire me an email at [email protected] with any further questions and I will be happy to help.

It's not a show winner, but it is a completely solid, great looking, useable, comfortable and mechanically excellent car which is a pleasure to drive. I am selling due to a lack of room for it as I have other more pressing projects which I need to complete.

Car is located in Kenley, Surrey. 10 mins from Junction 6 of the M25 for viewing. 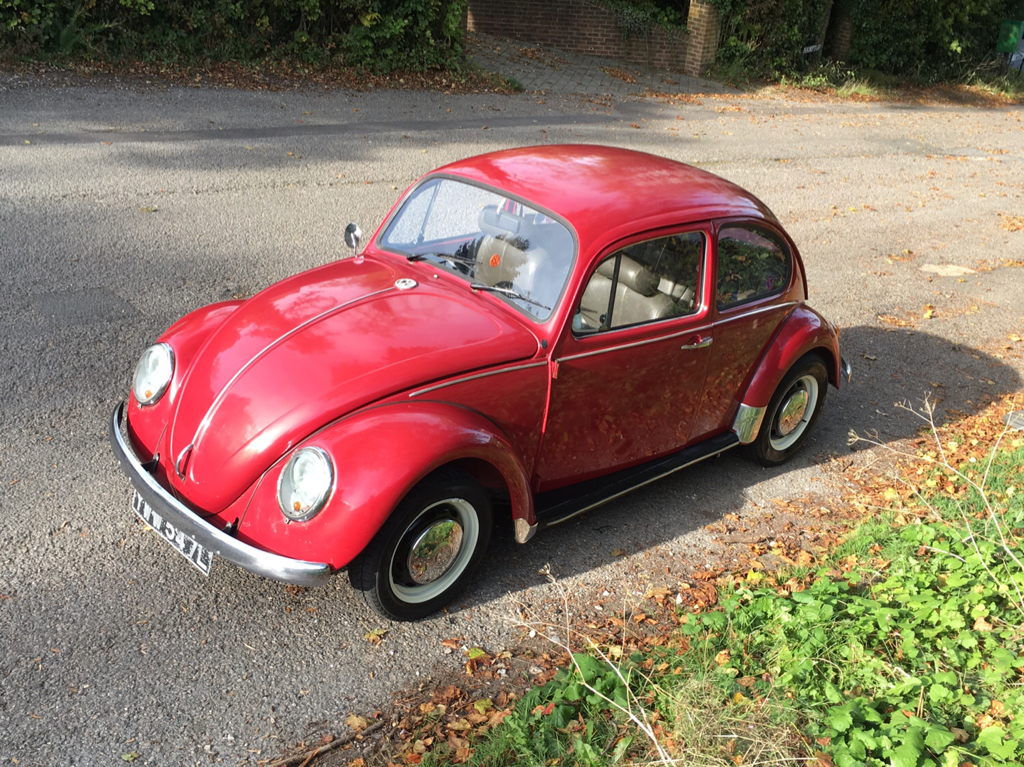 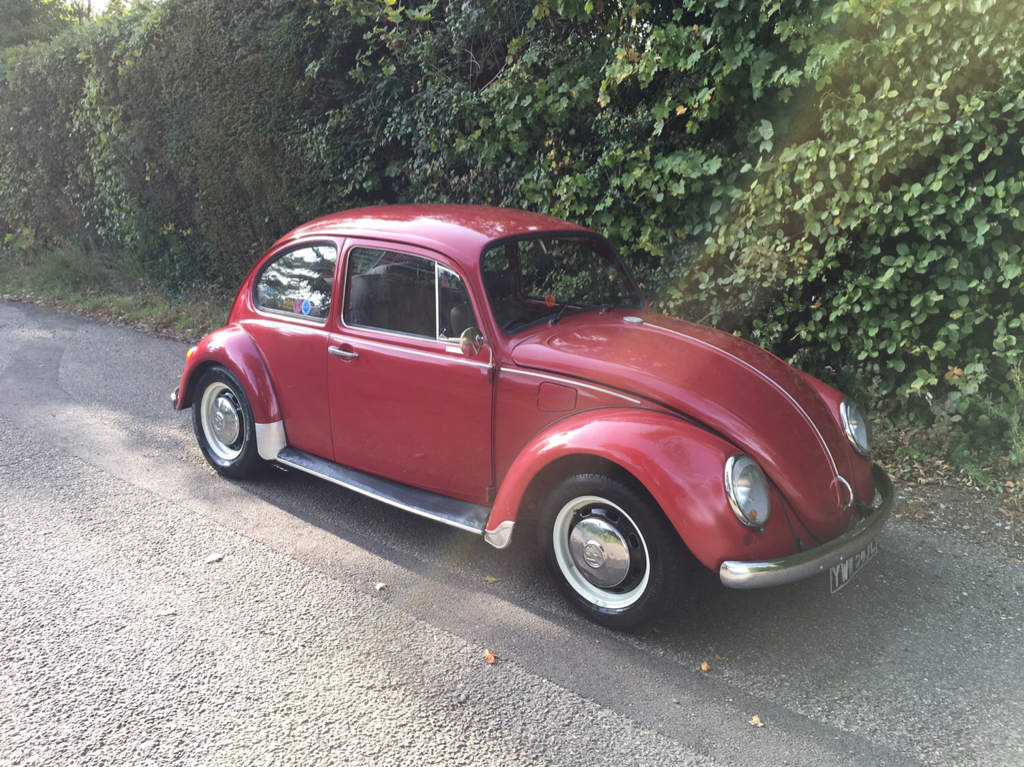 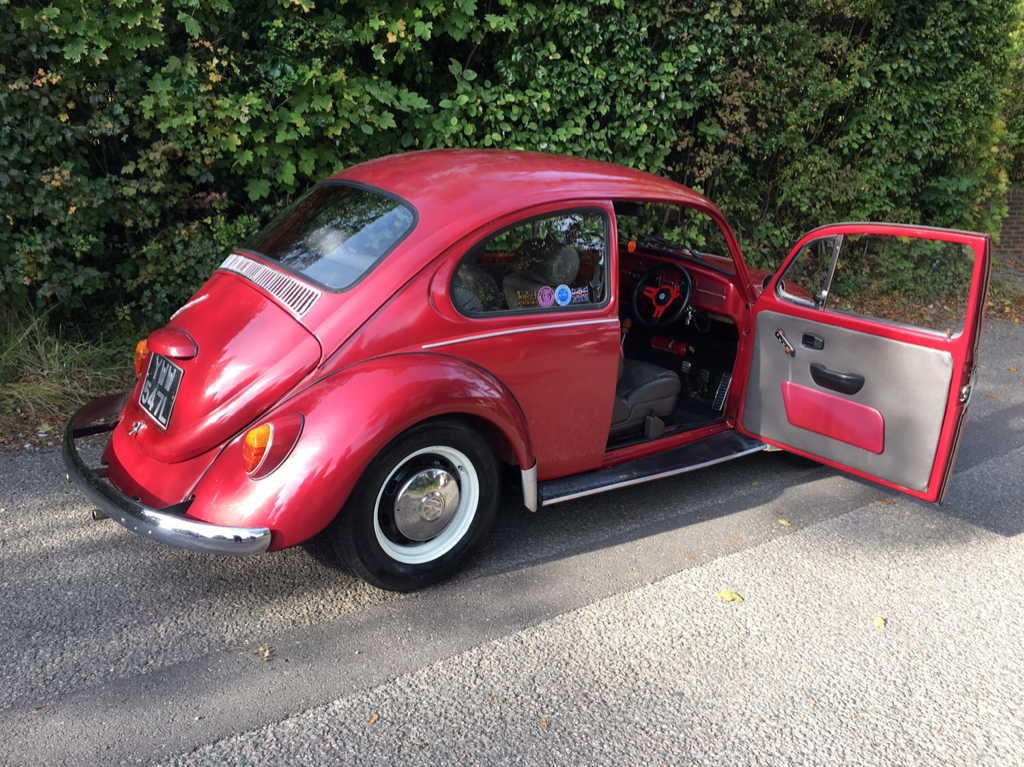 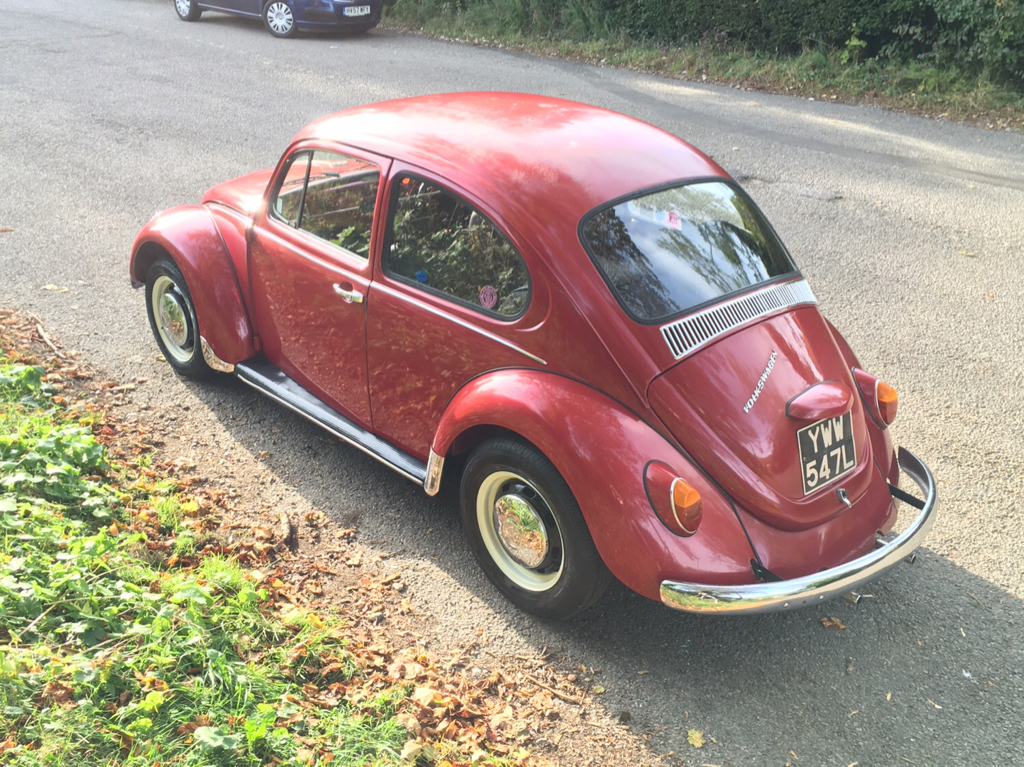 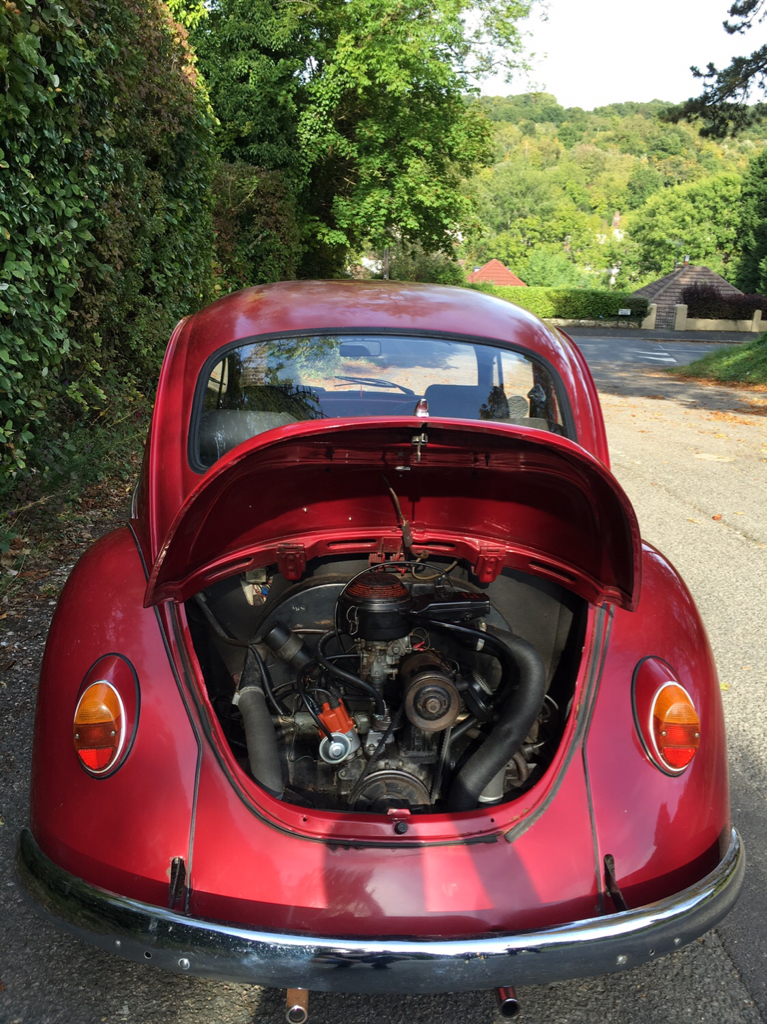 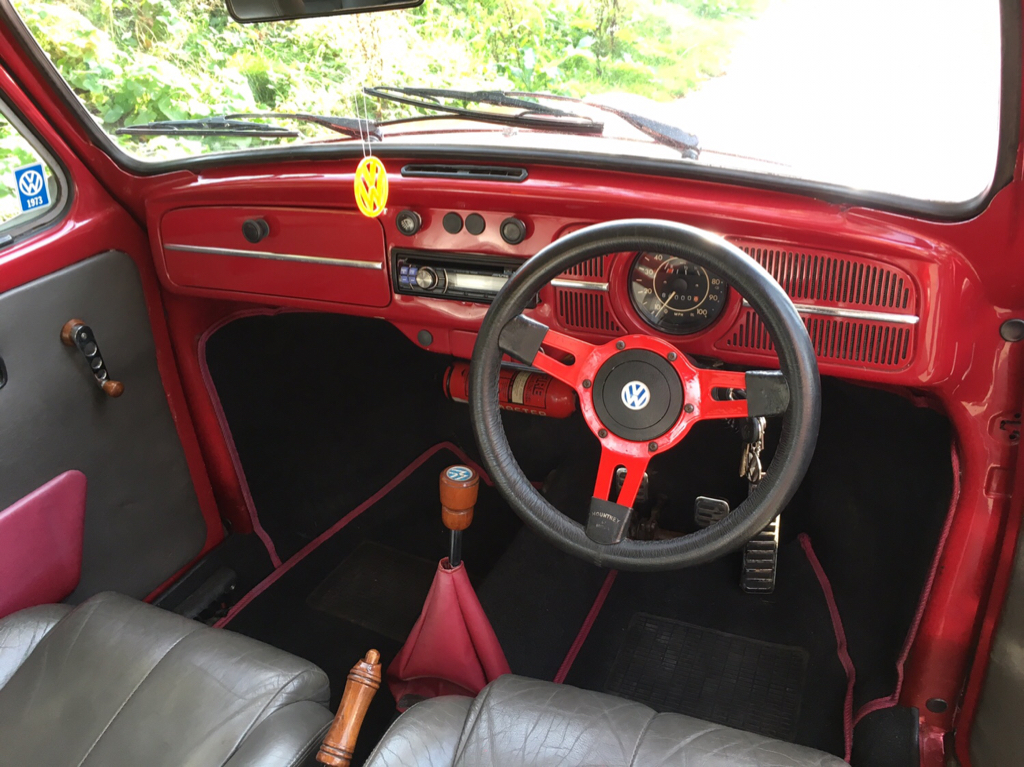 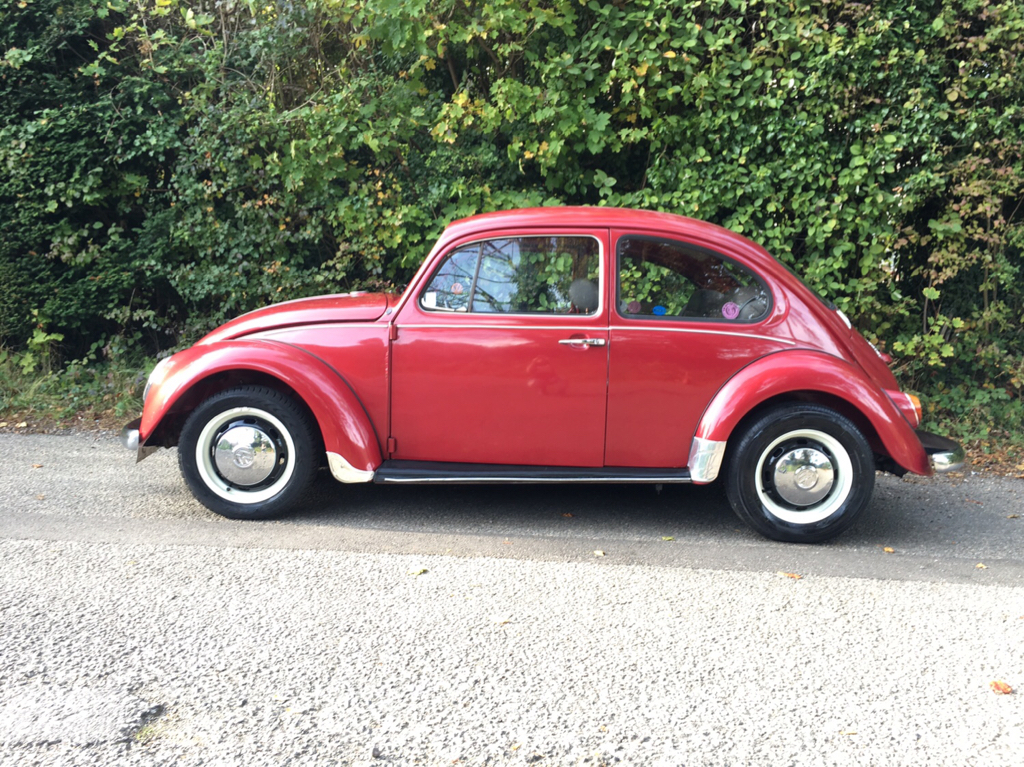